A note to our travellers: We are working really hard to rebook and reorganise our travellers plans. We are striving to help everybody, but need to prioritise those who were scheduled to depart within the next 14 days. For all other enquiries, we are here to help – 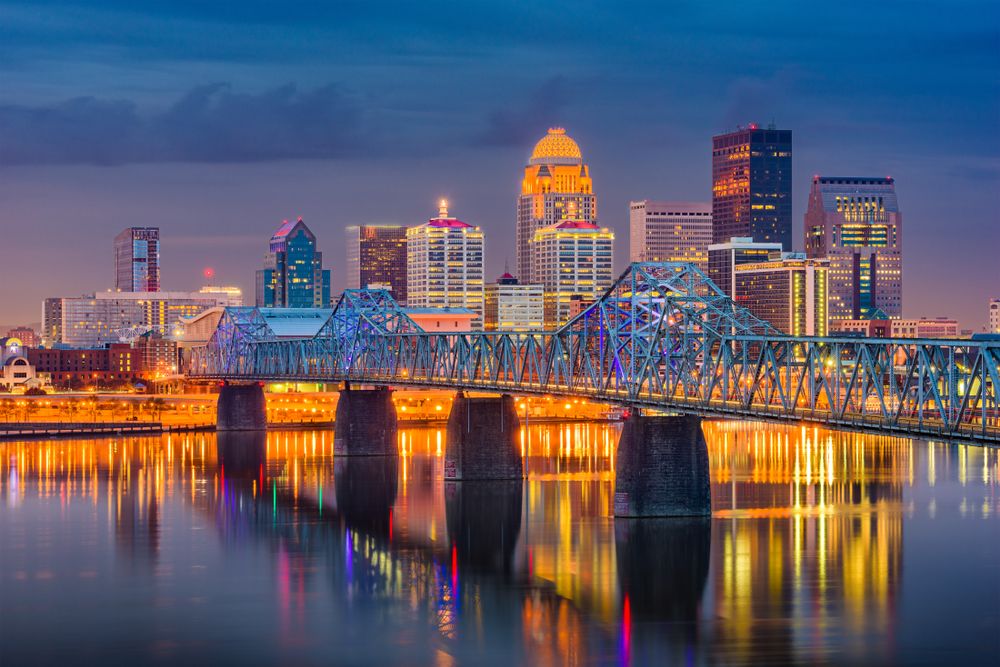 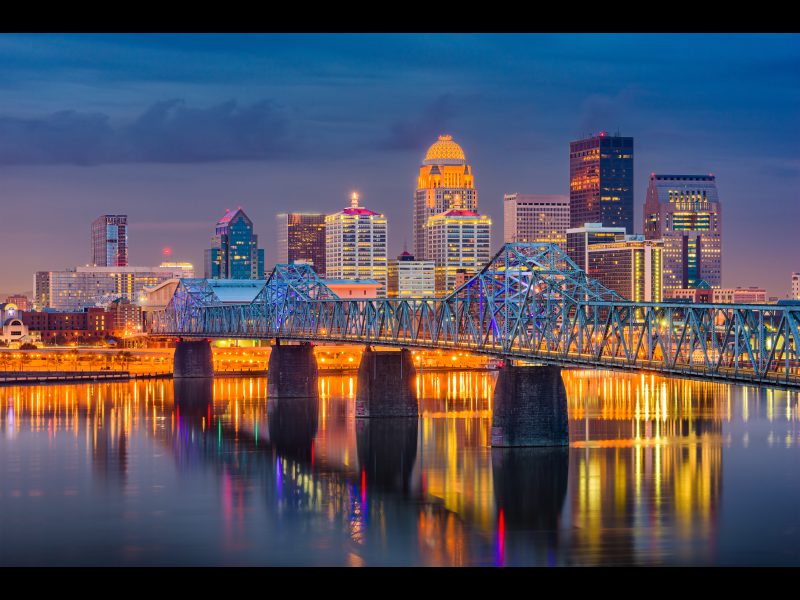 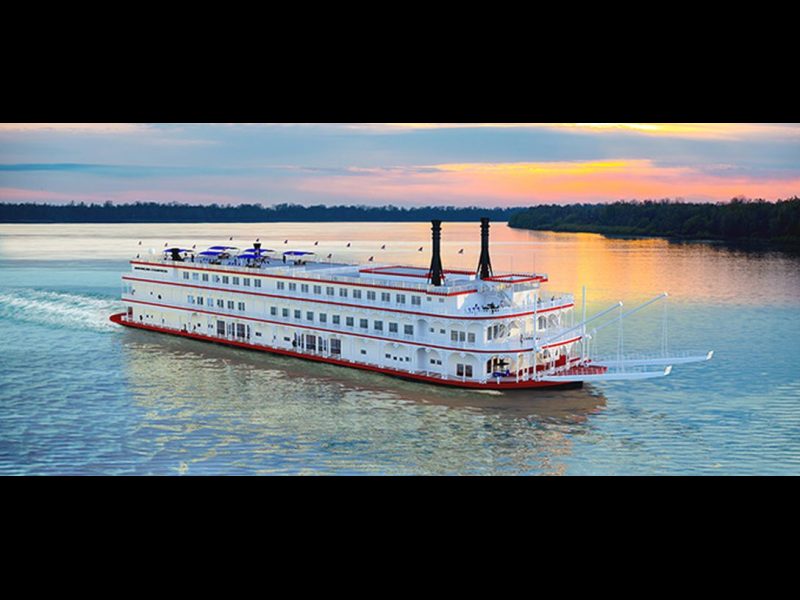 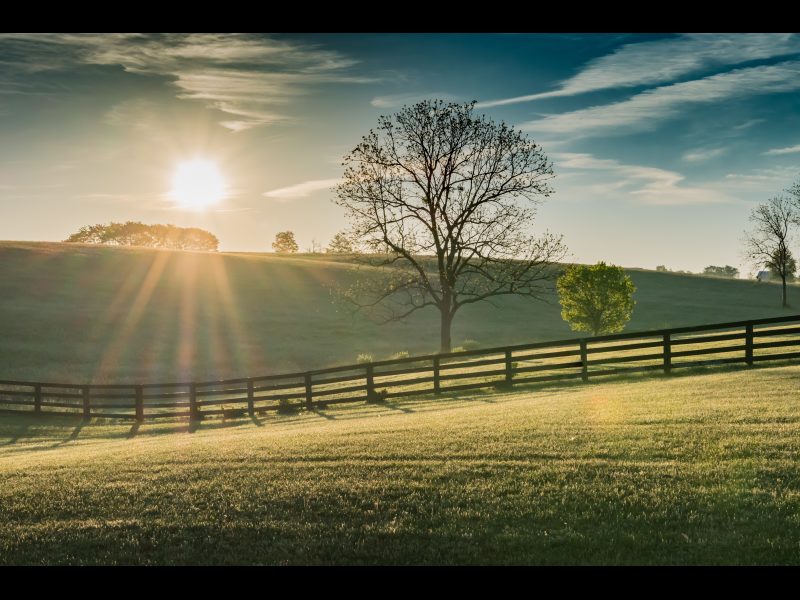 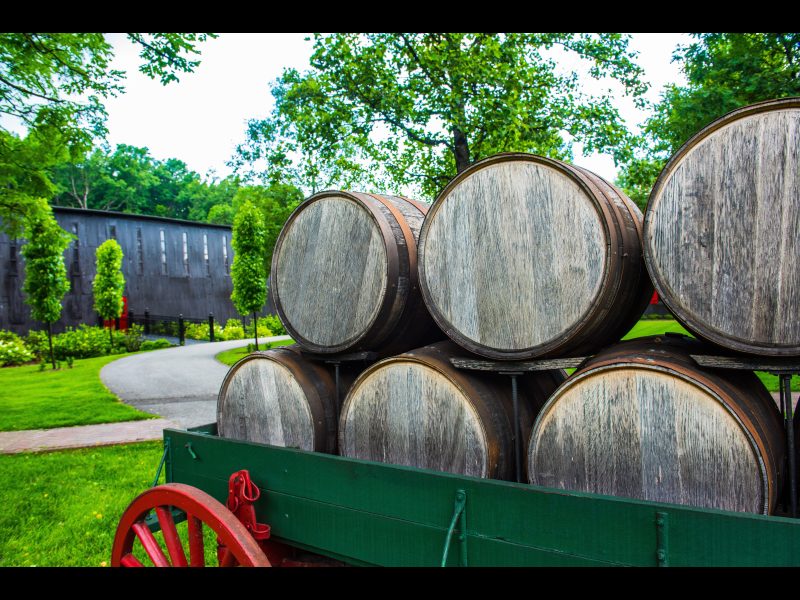 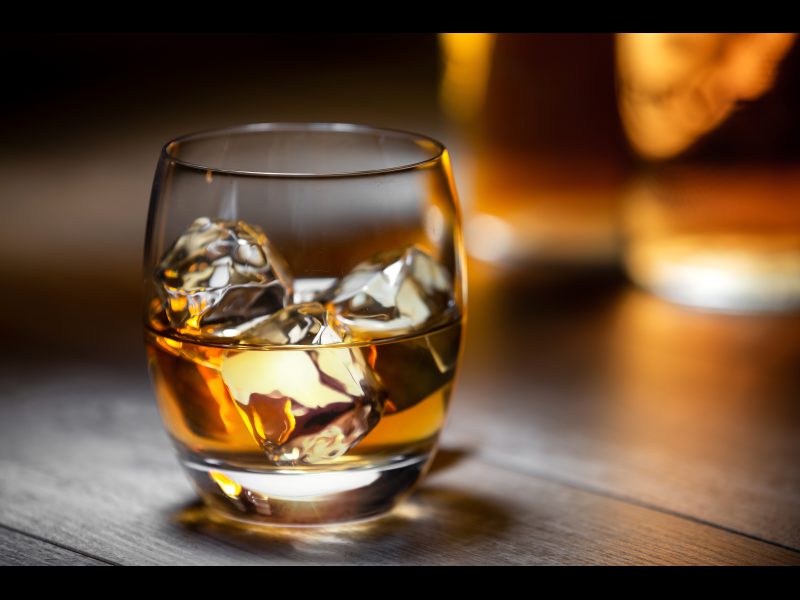 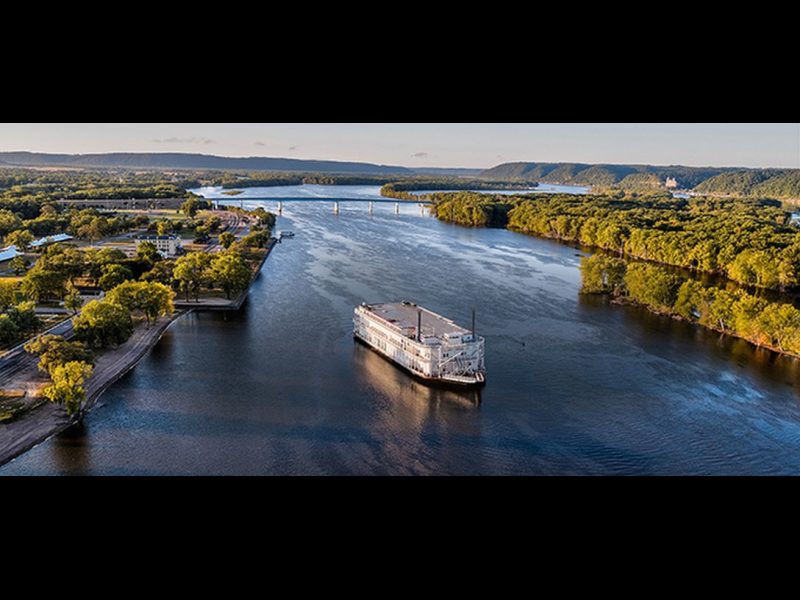 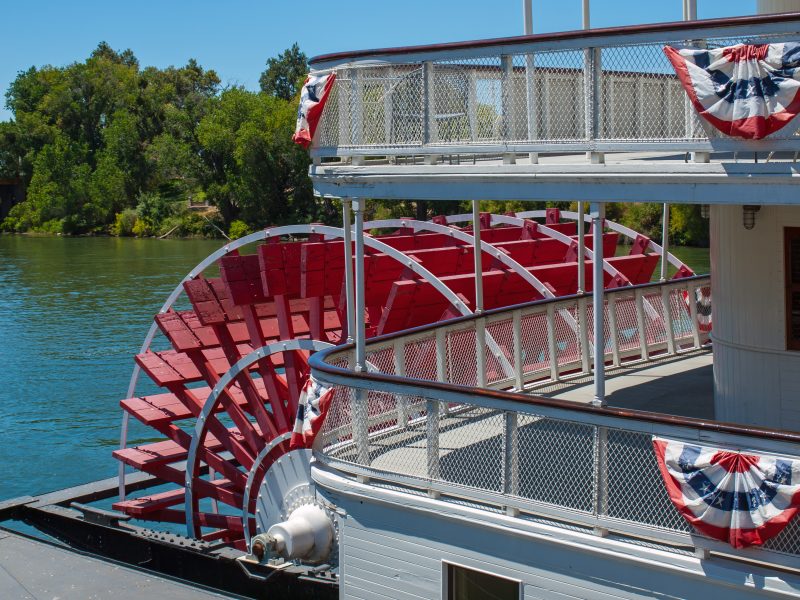 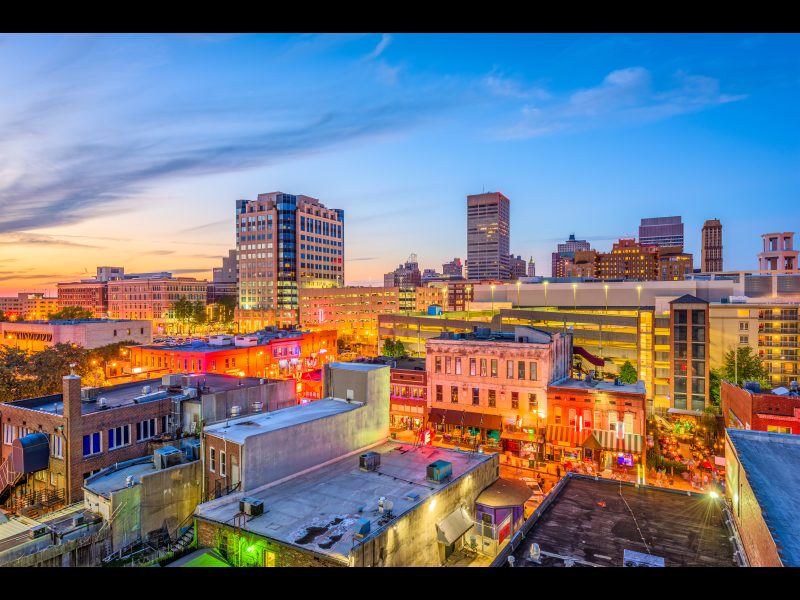 8 Nights from $ Per Person

Learn what makes a centuries-old tradition as uniquely American as our river cruises with this rare opportunity to experience an extraordinary journey through America’s heartland and into the roots of Kentucky’s bourbon region on a river cruise with American Queen Steamboat Company. This special themed voyage will take you behind the scenes and into the history books to show you where bourbon comes from, how it is made and the ways to distinguish the unique characteristics of different distilleries. Not only have we arranged for special tastings, creative menus, and cooking demonstrations, but also we are thrilled to announce an exclusive line-up of special onboard guests.

Extend your flights and stay longer - talk to our travel experts about more options!

Enjoy Louisville at your leisure. Embarkation begins at 3:00 p.m.

This authentically quirky port is a muse to artisans of mixed medium – from sidewalk chalk to street fare – and home to cultural diversity that quickly captivates the heart of its visitors. The Louisvillian tradition that lives within images of Derby hats, Old-Fashioned bourbon spirits and 120-foot Louisville Slugger that towers over the friendly city is better lived than seen. Explore the red penguin-peppered Main Street. Embrace oddity. Experience Louisville.

Once in Brandenburg and Meade County, enjoy the stunning scenery of a city perfectly situated along the Ohio River. The quiet community features two golf ranges, countless outdoor activities, and hunting and fishing abound. The relaxing nature of Brandenburg has pasted its name onto tourist’s maps as a quiet, rejuvenating vacation destination.

The first European descendant to settle in Owensboro was frontiersman William Smeathers or Smothers in 1797, from whom the Riverfront park is named. The settlement was originally known as Yellow Banks from the colour of the land beside the Ohio River. The Lewis and Clark Expedition wintered at what is today's Owensboro prior to departing on their famous travels. In 1817, Yellow Banks was formally established under the name Owensborough, named after Col. Abraham Owen. In 1893, the spelling of the name was shortened to its current Owensboro. There have been several distillers, mainly of bourbon whiskey, in and around the city. Owensboro is also home to famous actor Johnny Depp, as he is a member of an old and prodigious Kentucky family.

Framed by nature, the area comprising Henderson, Kentucky, originally known as the great hunting and fishing mecca of American Indians, was first seen by a group of men including Thomas Walker and Daniel Boone, who found their way into the area through the Cumberland Gap. Henderson’s wooded hills and lush vegetation attracted legendary naturalist, John James Audubon, who operated a mill on the riverfront from 1810 to 1819, just one block from the center of the present business district. Thousands of people annually visit Audubon State Park and Museum, boasting the largest collection of John James Audubon original art and artifacts. A vibrant downtown, river up close, and with nature and history as its backdrop, Henderson is a progressive, small Southern town that also has its heritage deeply embedded within its borders and embraced by its citizens.

Paducah embraces their harmonious history between the European settlers and the Padoucca Indians native to the area. The city is located at the confluence of the Ohio and the Tennessee Rivers and because of this, it is often called the Four-Rivers Area due to the proximity of the Ohio, Cumberland, Tennessee, and Mississippi Rivers. This prime location has played a major role in Paducah’s history, as transportation was easily accessible – the economy was strong and travellers were frequent!

New Madrid was founded in 1776 by Spanish Governor Esteban Rodríguez Miró who welcomed Anglo-Saxon settlers but required them to become citizens of Spain and live under the guidance of his appointed impresario, Revolutionary War veteran, Colonel William Morgan of New Jersey. Some 2,000 settled in the region. In 1800, Spain traded the territory to France in the Third Treaty of San Ildefonso, who promptly sold it to the United States in the Louisiana Purchase. The city is remembered as being the nearby location for the Mississippi River military engagement, the Battle of Island Number Ten, during the Civil War. The city is famous for being the site of a series of over 1,000 earthquakes in 1811 and 1812, caused by what is called the New Madrid Seismic Zone. Today, explore this quaint river town that will surely steal the hearts of all guests.

Thank you for cruising with us! We hope that you had a memorable experience and look forward to welcoming you aboard in the future. Enjoy Memphis at your leisure or consider a Post-Cruise Premium Shore Excursion with airport transfer.

Prices listed are based on twin occupancy in Australian Dollars, including all discounts unless otherwise stated. *Complimentary beverages included onboard American Countess are: Wine and beer with dinner onboard, cappuccino, espresso, specialty coffees, tea, bottled water and soft drinks throughout your cruise voyage. The offer is subject to availability at time of booking and shown in the lowest inside category available at the time. Fares are capacity controlled and are subject to change at any time without notice. Prices/Offers are correct as at 9 March 2020 and can be withdrawn without notice. Airfares are based on economy class flights from Sydney and subject to the carriers’ flight schedules and conditions, please call us for prices from other cities. Payments made by credit card will incur a surcharge. Visitors to the United States/Canada must complete an online ESTA/CAN ESTA applicabion prior to arrival which is not included and is the guests responsibility. Other travel conditions may apply, contact our travel team for more details.